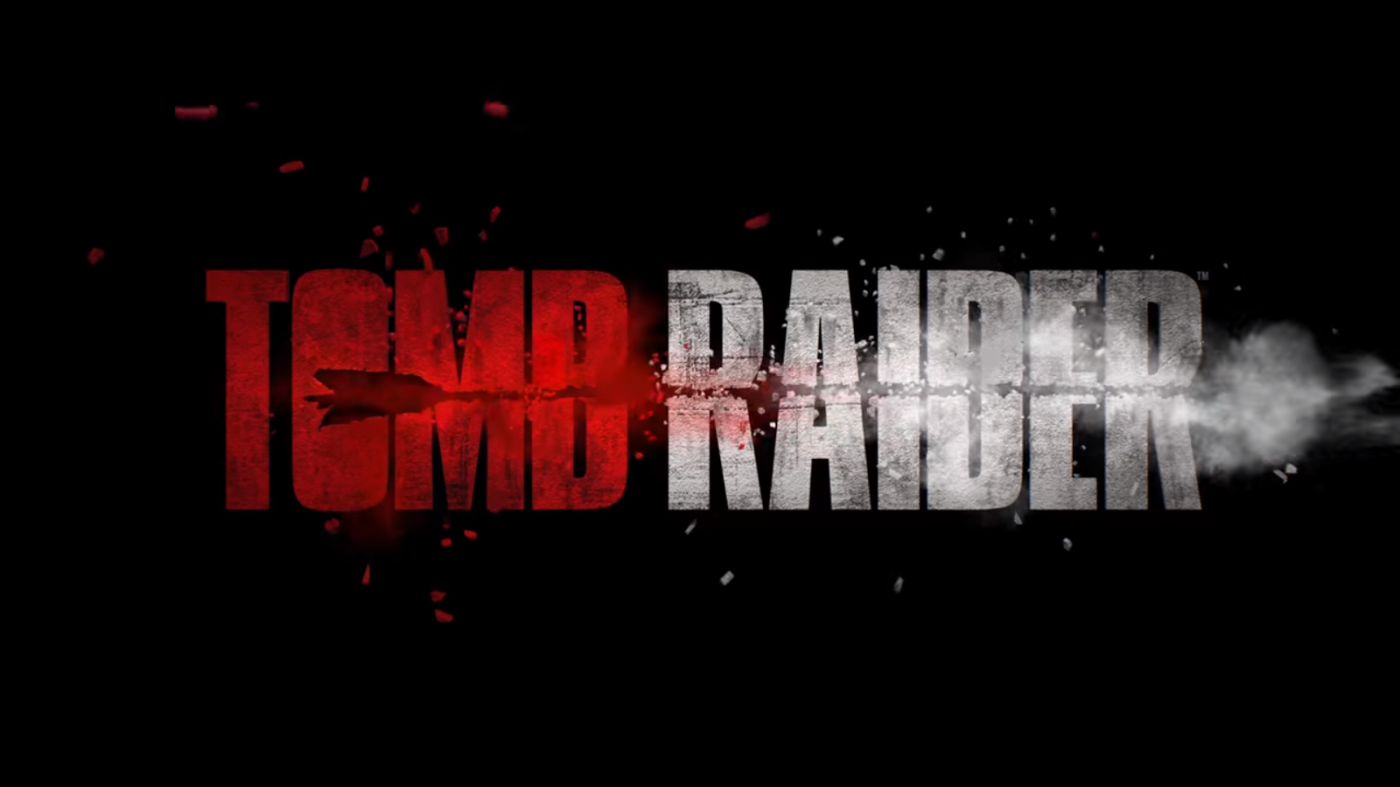 Video game movies have a rough  track record. From the awful to the uninspired, franchise after franchise tries to establish itself on the big screen, only to fall into the $5 bargain bin at WalMart.

After one look at the Tomb Raider trailer, I’m convinced that trend is going to change.

I’ll be honest, despite how much I enjoyed The Man From U.N.C.L.E., I did not recognize new tomb raider Alicia Vikander. Here are some of my impressions from the trailer:

What’s your favorite video game movie to date? Do you think Tomb Raider can be the one to bust through to mainstream popularity?

One thought on “Tomb Raider Trailer – A Good Gaming Movie?”