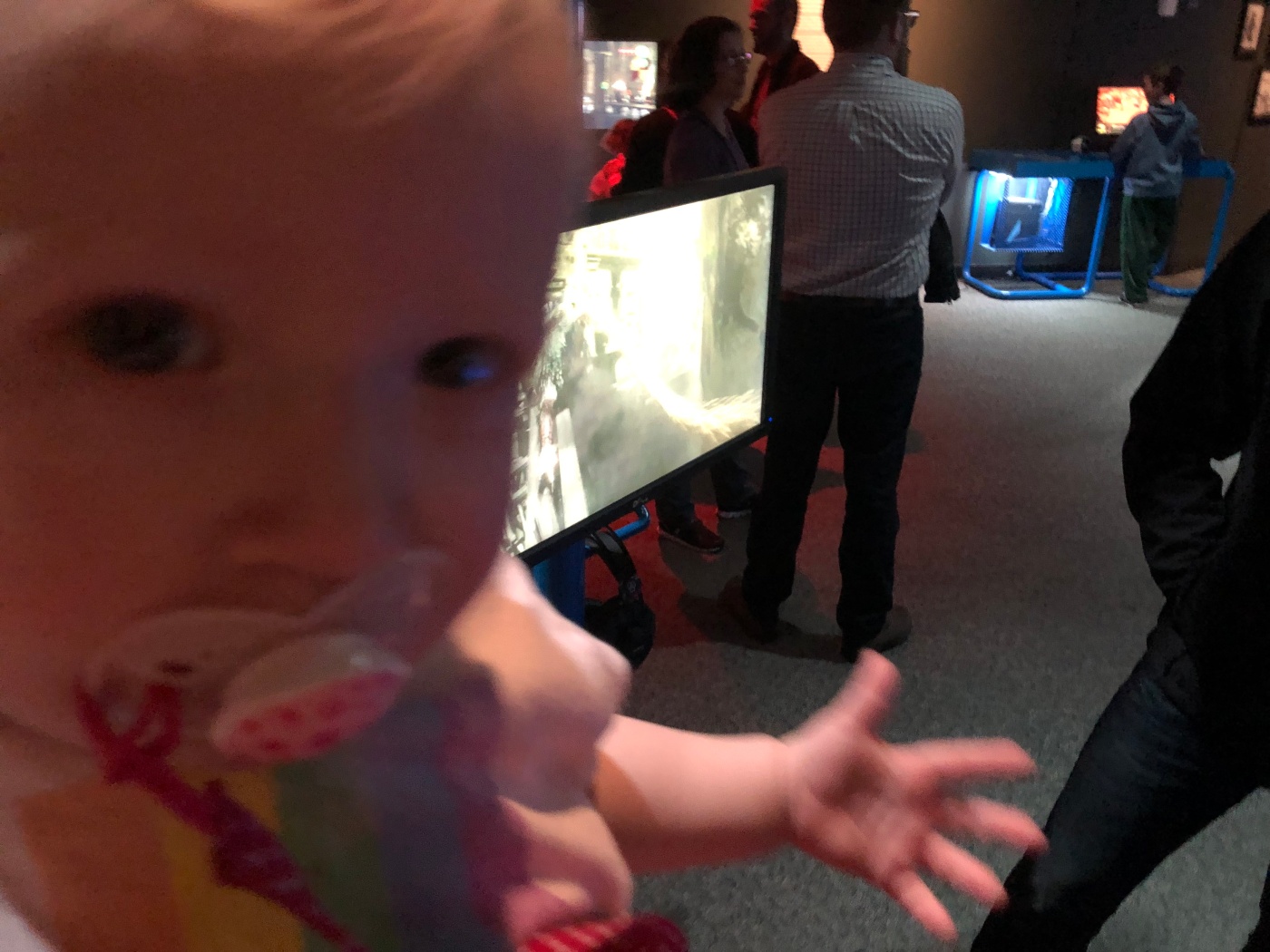 For most of my life, I’ve had a fear/general distaste about using public restrooms to drop a deuce. I mean, sometimes it’s unavoidable, but if there is any foreseeable way for me to capture home field advantage, I am capable of holding my bowels for long periods of time. My dad and brother will probably never let go of the fact that I once drove 20 minutes to a casino for a bathroom break when we were ice fishing.

Sometimes, there’s just nothing you can do. Like when you are on a sailboat and your options are to use the head (boat bathroom, you landlubbers) or chum the waters by hanging over the side. Or you get diarrhea on a work trip to New Orleans.  I mean, who hasn’t had to navigate the intricacies of discretely dashing to the nearest restroom after every meal in a big convention center, am I right?

Wait, you mean that’s not a normal thing? Balls and wiener.

That was largely my experience when I went to the Big Easy earlier this month. I spend most of the year working on our annual conference. On site we work 12-plus hour days for four days in a row. It’s always a time of great stress and fatigue, and factor in that all forms of nourishment were racing through me like the opening scene in Ready Player One, and that I got the distinct pleasure of using a public restroom stall for those days, and you could say my trip to one of the greatest culinary cities in the country was pretty crappy.

At least it gave me a few clean hours to play Final Fantasy III when I missed a day of work on-site. As shitty as my trip was, at least Final Fantasy took a big step in the right direction.

As part of a year-long Final Fantasy Challenge, Joey and I are playing a different Final Fantasy every month of the year. (Editor’s note: You can check out Tom’s impressions of FFI, and maybe someday he will get off his ass and write about FFII. We can dream, right?)

The third installment (played remastered for the PS Vita) was a massive leap forward for the series. It introduced the job system, and for the first time you could really start lobbing spells with your casters. I got about 12 hours in, and I think I made it to a bout the midpoint of the game. Given the time later in the year, I can’t wait to come back and finish this one up.

I love the Final Fantasy Challenge, it’s a lot of fun watching the series unfold, and the innovations they made with each title. I am super excited for FFIV in April.

Overall, March was an excellent month for gaming. My friends and I got together for a 17-hour board gaming session. We played Quarriors, Dark Souls the Card Game, Memoir 44, Betrayal at Baldur’s Gate and Scythe. I should probably review some of those games.

I took my daughter to see a history of video games at the “Game Changers” exhibit at the Science Museum of Minnesota, and started a new Gloomhaven group. (Remember how Gloomhaven works?) I saw Captain Marvel (freaking loved it) and am all jazzed for Avengers: Endgame.

I also got my hands on some video games for the first time, here are some quick impressions:

For the third month in a row, OiO has a brand new podcast out, with a super catchy name: “To Infinity, and Beyond (The Wall).” We talk about March Madness and sports games; Captain Marvel and Endgame; Burnsy shares his thoughts on “Of Dice and Men”; and we close with all kinds of Game of Thrones chatter.

You know what they say, with April showers come lots of time to play board and video games. Who knows, there might even be a couple new exciting, exclusive interviews up on OiO! Maybe the biggest interview in the history of the site was sabotaged by an audio recording error, and got rescheduled for April…

Until next time, I wish you good bowel health.